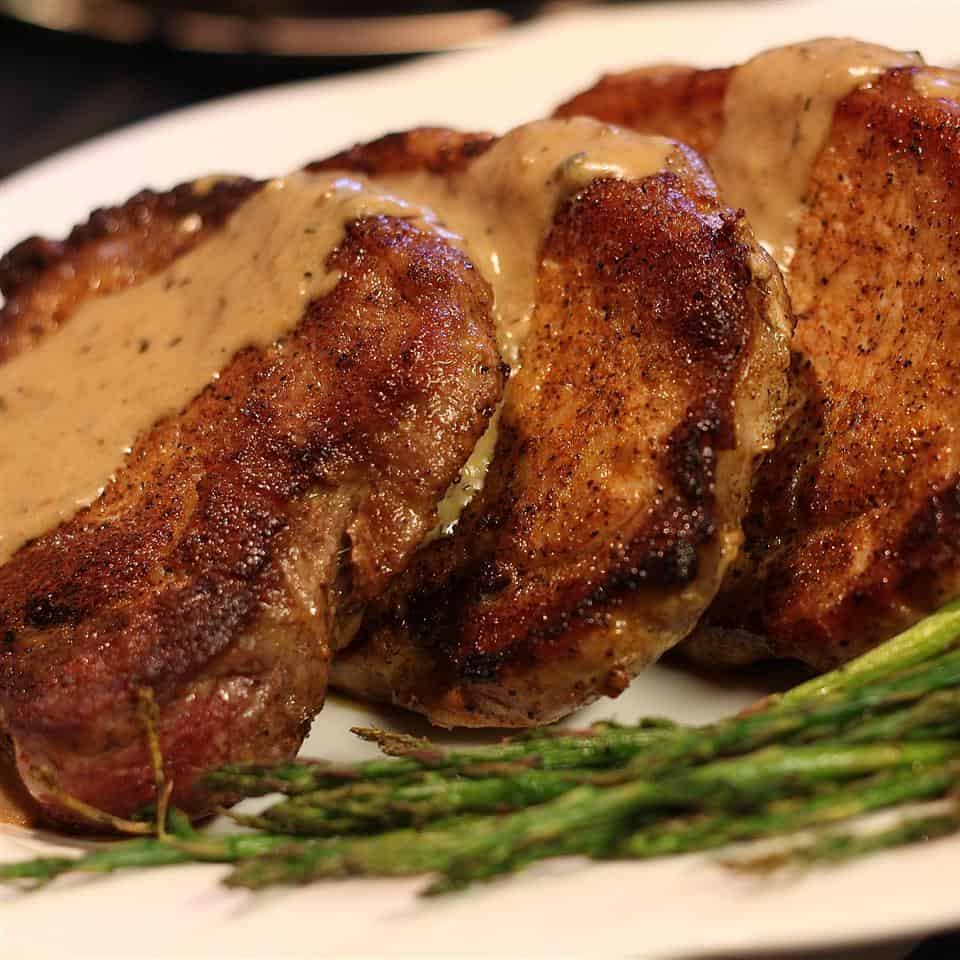 Some children know exactly what they want to be for Halloween and do not even have to think twice when shopping for Halloween costumes. However, these children do not belong to me. It is quite an ordeal each Halloween when we have to search several stores with each boy running in a different direction and riffling through the available options. It is not a pretty site. That is why I breathed a sigh of relief when I was contacted by Costume SuperCenter and asked if I would like to review one of their items.

“In 2005, Steven Mandell, founder of Party City, decided to lend his vast knowledge and background of the Halloween and costume business to creating a costume website that everyone could visit from the comfort of their home or office. Mandell recognized the need for increased selection, high quality and more fashion savvy designs in the marketplace.

Costume SuperCenter offers over 4,000 different costumes and accessories in the latest styles and from the hottest licenses including Disney, Marvel, Nickelodeon, Barbie, Star Wars, Superman, Universal, Playboy, and so many others. There is no place better to shop than Costume SuperCenter for Halloween. Our merchandising group has more experience than any other costume retailer or etailer in the country.At Costume SuperCenter, costumes are not just about Halloween.”

I was honestly amazed at the selection of boys Halloween costumes when we first started browsing. There is a huge selection and I really appreciated that they tried to have something for everyone. The sizes for boys and girls range from newborn infant sizes up to teen sizes and everything in between. I allowed my second oldest son Jordan to pick out a costume and we spent quite a long time searching through the available options.

The website is easy to navigate and is separated into different main sections such as men, women, boys, girls, infants and teens, and then is broken into smaller category selections such as military, pirates, cowboys etc. This made it really easy to look under the categories we wanted and avoid the rest, which cut down on search time. Jordan is old enough to not want the cutesy costumes, but not old enough to want the blood and gore so it can often be hard to shop for a costume for him in a store with a small selection.

Jordan chose one of the Ninja of the Red Dragon costumes, because he liked the dragon design on the front and said the mask would hide his freckles. The picture below is him showing off his new costume. One of my biggest concerns when I chose the costume is that it would not fit properly. Most costumes in the regular stores run really big, but I was afraid to order a smaller size because I was afraid it wouldn’t fit. In the end, I chose a size 8/10 and it fit perfect. It was just big enough to fit comfortably over his normal clothes. There is worry free shopping with Costume SuperCenter though, because they offer free shipping both ways on returns. That is amazing customer service in my opinion! The costume is good quality for a Halloween costume, it is no designer outfit, but costumes never are. The mask is roomy too and does not poke his face or make him uncomfortable in anyway.

Overall, I would definitely recommend the Costume SuperCenter to anyone looking for a Halloween costume, dress up items or costumes for any other event, party or holiday. The clearance items are especially affordable and the other selections are cheaper or comparable in price to those you would buy in a local store. Not to mention, the selection can’t be beat and they offer free shipping if you need to make exchanges.

You can purchase any of the over 400 available costumes from the Costume SuperCenter website any time day or night. Shipping starts as low as $6.99 for the first lb. and $.75 a lb. after that. The company will ship to the US, Canada, the United Kingdom and Australia.

* I was given a costume to review for my son, but was not compensated for this post in any other way. The thoughts, ideas and opinions in this post are entirely my own and were not influenced by anyone else.